Vastu believes that by keeping the entry to your house in positive directions and positioning a constant cosmic field, a positive energy is created which in turn leads to positive thinking, good health and prosperity. 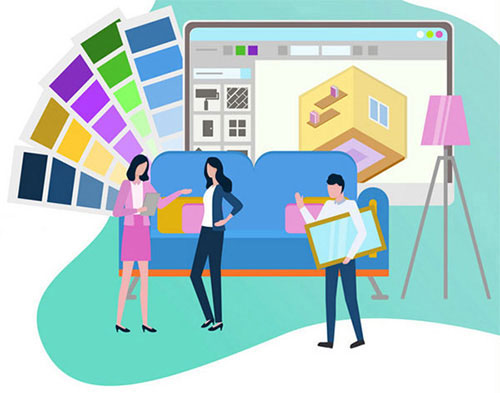 Construction of flats as per Vastu is not that simple. The number of flats in one complex, common walls for adjacent flats, makes it complicated. 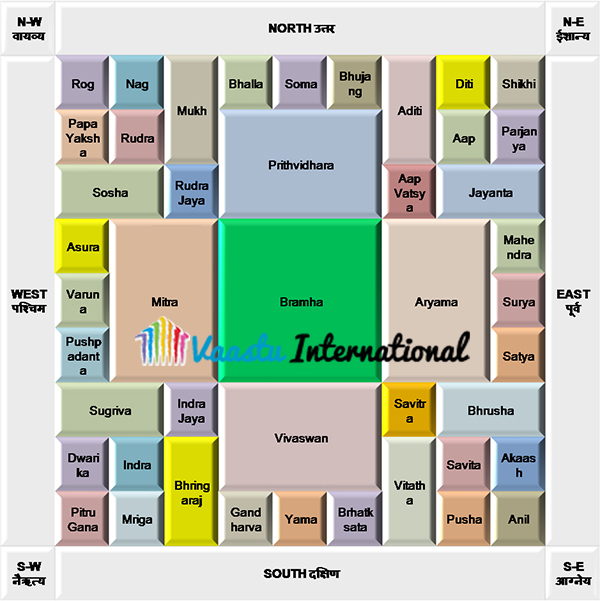 Nevertheless, if one follows meticulously the principles of vastu in selection of the plot and construction of building, satisfactory results could be obtained in majority of cases.

The principles given below should be followed strictly so as to give maximum benefit to the flat owners. 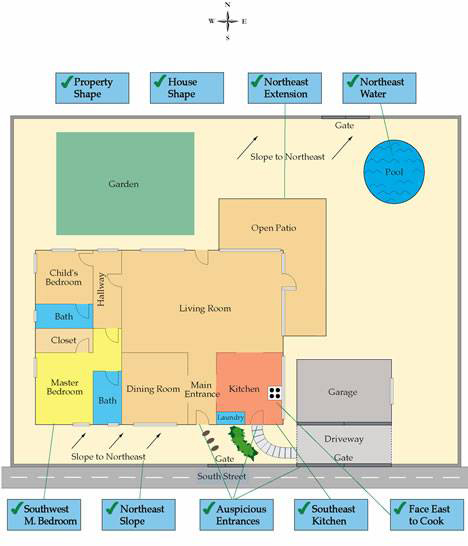 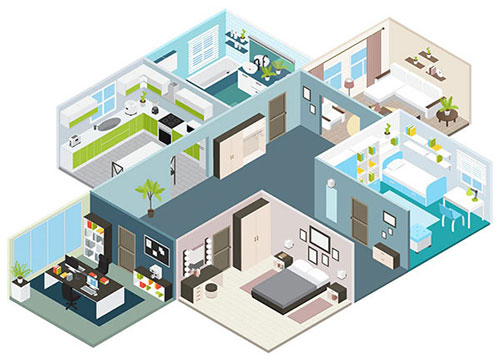 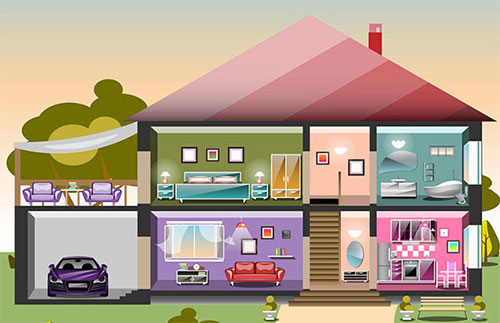 Vastu tips for the interior planning of your house. 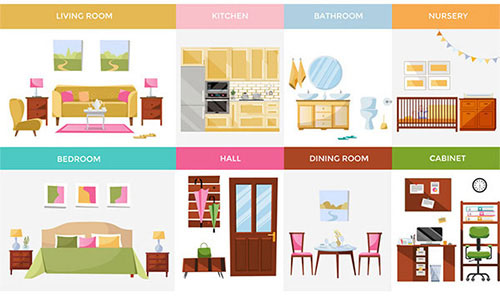 For safe and sound interior planning of your house make sure that there is plenty of light, air with proper ventilation and minimum furniture. 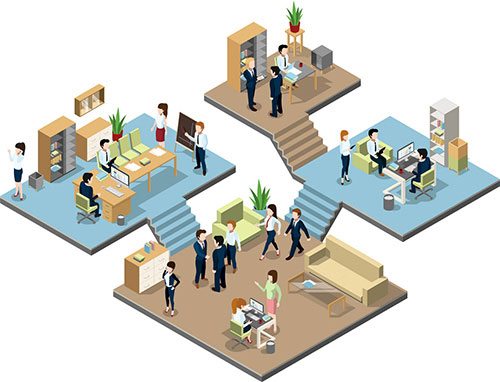 Check if your home has the following positions

Entry
This should ideally be North, or East of Northeast, West of Northwest. The entrance door should not directly be in front of the main gate as whatever comes in, tends to flow out with ease. The number of doors should be even and not odd, however there should be an odd number of doors in a line.

Kitchen
Ideally this should be Southeast as this is the place of fire. Alternatively this can also be in the Northwest quadrant. The dining area in case the kitchen is in Southeast, should be towards the East and in the latter it should be North.

Bedrooms
These should ideally be located in the West, South or Southwest

Master bedroom
Ideally this should be Southwest. Southeast is not recommended as this is the quadrant of fire and couples tend to be more argumentative in that corner. The Northwest can also be avoided as being the pocket of air one tends to be away from the home for some reason or the other.

Bathroom & toilet
This should ideally be located on the Northwest. These are best avoided in the Northeast and Southwest corner. The mirror-sink should be towards the North or East. The toilet seat should be along the North-South axis.

Open spaces/garden
According to Vastu, open spaces should be located in the North which is the place of the God of wealth. Open areas enriches the family.

If you are building your home, the Vastu shastra advises to keep the following in mind 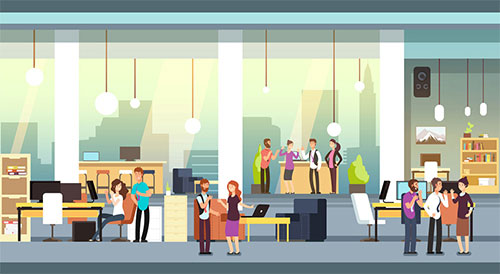 Site
Select a site where the land is fertile and not dry and rocky. Avoid water logged land or land at the end of a road. Avoid land too close to graveyards, cemeteries, hospitals, etc... Ideally the plot should be rectangular or square in shape. Square is best. If it is a rectangle, the ratio of length to breadth should be 1 :1.5. 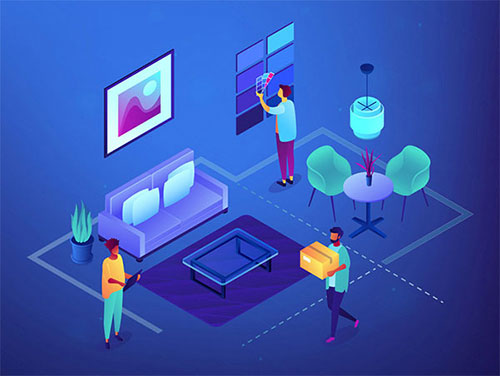